That's right, pancakes! My nian gao recipe didn't turn out as sweet or sticky as hoped and while I chew my way through various modifications, a post on pancakes seems appropriate given today is the eve of the Lenten season: Shrove Tuesday aka Pancake Tuesday. 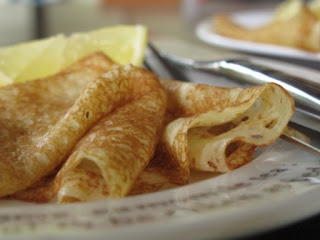 These are the best English pancake recipe I know. They are thin and stretchy with wonderful crisp edges. Look how thin they are!!! For the remainder of this post I shall be throwing you photo after photo of these beauties. Also, look at Peter Rabbit! XD! Besides tasting wonderful, they also carry a goodly wodge of history to me that makes them taste all the better. 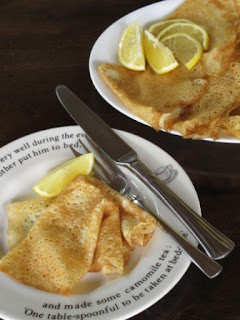 When I was younger, we often frequented a catered bungalow up on the slopes of Cameron Highland, Malaysia. It is a relic from colonial times, of a Tudor style and complete with white French doors. As if the house were not picture perfect enough, it was perched atop a hill with a marvelous view of the highlands and an immaculate garden. In the morning, it really was a sight to behold the mist slowly lifting to reveal little specks of other households in the distance. There were also precipitous slopes all around the house and I would spend much of my time there plummeting down them on cardboard boxes that invariably disintegrated leaving a muddy being in its wake. Eventually, once I had accumulated enough mud on me, I could slide down those slopes quite easily without the need for the boxes. 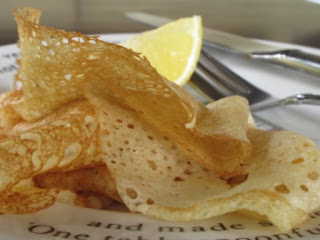 There was one last key element that commended this place to me: Uncle Wong's cooking. He was trained in France and sent forth from his kitchen a volley of absolutely delicious food. Food played a large part in these holidays. Breakfast was standard, and would begin with pancakes (the pancakes!!!), followed by crust-less toast, eggs, bacon and sausage. Lunch and dinner were open to the guests requests and always followed by a dessert and an offering of tea and coffee. Dinner was a slightly more proper affair for which the table clothes would be taken out and additionally came with a soupy starter. And there was tea too- his famous scones and curry puffs featured regularly. 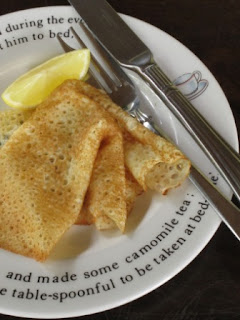 Few words can describe the admiration I had for this unassuming man. Between racing around and playing games with my sister and his daughter in the splendid outdoors, I would tramp back in to watch him make the desserts I was so fond of. He had an astonishing sense of weight, and measured everything by a few quick hefts in his hand. Later on, when I grew wise enough to ask him for the recipe, I cross checked what he weighed out, and they were bang on the weight instructed. It was his apply crumble that became the first thing I ever made. To him and my grandma I owe my love of cooking. 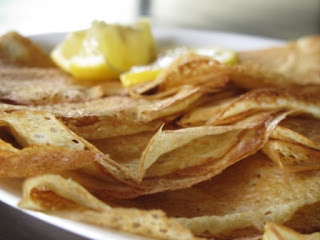 Sadly, our holidays at that enchanting place are a thing of the past. When I last went there it was for but a brief visit. Despite the short time, Uncle and Aunty Wong were kind enough to make us these pancakes and a quick cup of tea. Just to return to this place after so long had me extremely nostalgic. Then, to be presented with a plate of hot pancakes and the smell of that ever so familiar brew of tea, I had to gulp back the tears. Truly, this is my happy place, and possibly my aim in life is to eventually own it. Then I could have Uncle Wong and family securely homed to do as they like, and I can sit and smell the beautiful highland air.

Anyway, so this is Uncle Wong's pancake recipe. As always, he measured everything by feel and I had to replicate as best as I could (I almost gave up when he started tipping the liquids in). This makes about 10 pancakes, which does me nicely for lunch. Mr. Pepperpot was not adverse to pancakes for a meal, and neither am I, especially when served up on my favorite plate of all time. 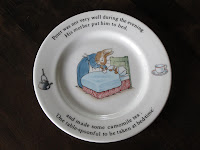 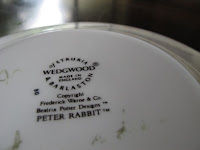 Don't use full fat milk or substitute the water for milk or the batter with be too thick. If you only have whole milk, as is the case for me, then just dilute it at a 1:1 ratio of whole milk to water to get the equivalent milk fats in the pancakae. Otherwise the pancakes end up a little too soft and won't have any springiness (I guess it depends what you look for in a pancake). For the oil, I normally use sunflower oil, or any other neutral tasting oils with a high smoke point. Or, you could use melted butter to make the pancakes richer, but I personally prefer not to, in keeping with my childhood memories of this pancake. The butter also makes the pancake brown a little too much.